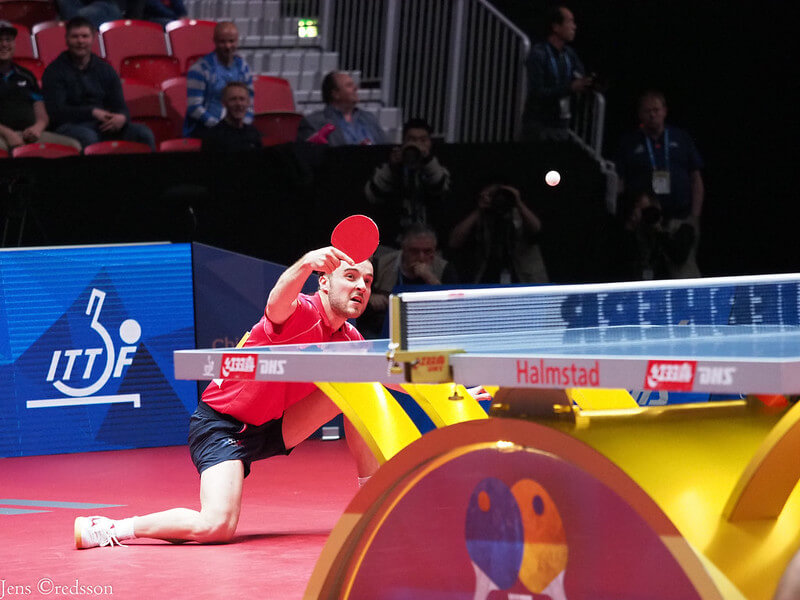 All the table tennis fans around the world are looking forward to the end of April when the best players will compete for the most prestigious trophy. After 58 years, the event will be held in Budapest, Hungary from 21 to 28 April 2019.

As Thomas Weikert, president of ITTF stated: “our common goal is to host a better world championship than ever before, and I’m sure this will be the case. I’ve been to Hungary several times, I’ve seen the venue, the hotels, we met the organizers, and on this basis, I can say that the world championship will be memorable for everybody, I wish good luck to Budapest.”

The city is often called as the “Little Paris of Middle Europe”, and is divided for two sides, Buda and Pest. Budapest offers a lot for everyone. Its historical, as well as vivid areas, will probably have a big impact on the players – if they could get out of the venue hall after all.

Where do I get my ticket?

If you don’t want to miss this extraordinary event, you should get your ticket on the official website as soon as possible. Discounted ticket is available with a country code. The entrance is free under 3 years old. Try to avoid shady sites selling an online ticket.

The season ticket is already sold out, only the one-day tickets are left!

In the first days of the cup, Hungary’s men’s team was an outstanding force, winning the championships 12 times. This was followed by a short period of dominance by Japan in the 1950s. From the 1960s onwards, China emerged as the new dominant power in this tournament and, with the exception of 1989-2000, when Sweden won four times, China continues to dominate the sport. China leads the ranking with a total of 140 gold medals.

The 10+1 best table tennis players of all time

Everyone’s interested in who the top table tennis players might be. Here we’ll gather the achievements of the players while also consider their popularity.

Jan Ove Waldner is one of the greatest names in table tennis. Learn how he improved his game and what led him to become the world number one!

The History and Results of Table Tennis at the Olympic Games

Interested in the history and results of table tennis at the Olympics? Read about it here, including the most thrilling moments and predictions for the next Game.